Industry spectrum data, supplied by Rogers, Telus, Bell, etc attempt to describe the locations and capacities of Canada's cellular networks. How does this data compare with our spectrum data used by Canada Cellular Service?

Both images below depict one multi-tenant site at 950 Fenell Ave E in Hamilton, Ontario. The left image is our spectrum data; the right image is industry spectrum data. 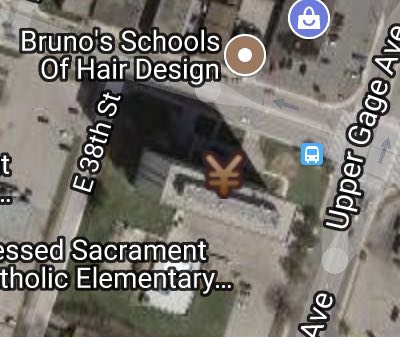 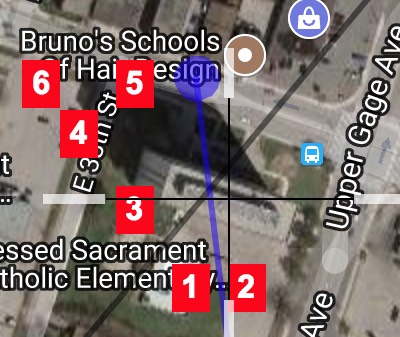 Six locations for one cellular site? Industry spectrum data suffer from many other quality issues, including

The images above illustrate just one of thousands of issues addressed by our data quality team. We use powerful in-house tools to monitor (from many angles) and correct industry spectrum data, to address all issues listed above. Many sites are repositioned to within 5m of its actual location, and supplemented with a civic street address and site type (eg. Monopole, Lattice, Rooftop). Finally, our subscribers from coast-to-coast report other data issues they observe in the field, helping us prioritize which of the 1.5 million industry spectrum data records are reviewed and corrected.

In short, our subscribers access the most accurate information about the locations and capacities of Canada's wireless networks.

An overshot is simply a macro site that lies between your site @ left and the donor site @ right. These overshots, especially #6 and #7, can be problematic for a directional antenna deployment.

The big arrow above the blue Fresnel zone points to an Overshot drop-down, from which you select the appropriate horizontal beam width, based on the gain of the directional antenna at your site:

We are bringing over 70 wireless broadband providers to our many online services.

... they intend to learn from past mistakes and get the map right first before distributing any federal funds. Walden in particular cited the Rural Utilities Service and 2009 Recovery Act, saying a Government Accountability Office investigator testified $3 billion was spent and "we don't know what became of it." Walden said: "That's because the money went out before the maps were drawn."

Our maps display information obtained from our own surveys and from wireless providers. The information from these providers sometimes contain significant errors, which we detect and isolate — ensuring that we get the map right!

A few weeks ago, a wireless provider supplied incorrect information that impacted thousands of sites nation-wide. The map to the left shows what our customers would have seen if this incorrect information appeared on our maps. Fortunately, we caught this error and held off updating the map until the issue was corrected (as shown on the map to its right).

As Reported By Wireless Operator 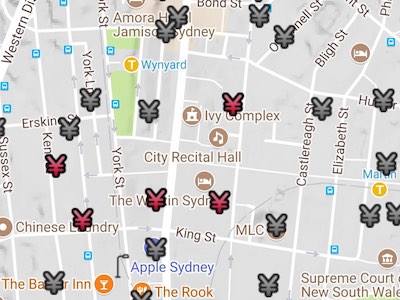 How It Should Have Looked 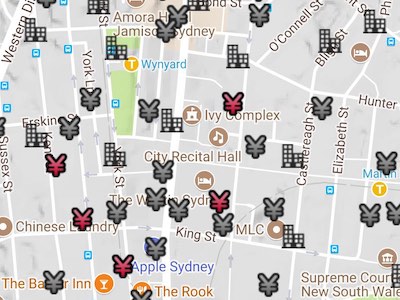 As the example above shows, we work very hard to get the map right, and add additional value by delivering other important services that help our customers every day.

Three new services let you find AM, FM and TV stations across United States and Canada. You can search by licensee (commercial, PBS, NPR, CBC and Christian), frequency, Recently Modified and Co-location.

Want to save money? Use the TV station service to find free over-the-air HDTV service. HDTV coverage is available in almost all US markets and many Canadian markets, especially those close to a large US border city. 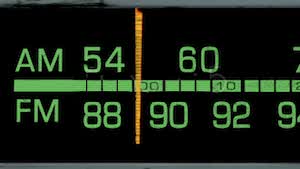 The before & after images to the right show the gardens is now an excellent place for wireless coverage, thanks to the recent deployment of Smart Poles throughout. 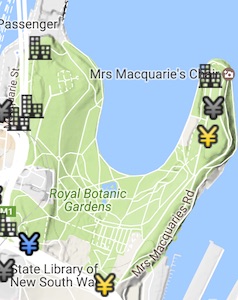 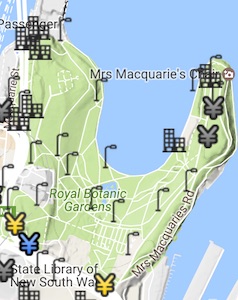 February's update also saw a 70% expansion in coverage (from 10 to 17) along the northern tip of Australia, just a few kilometers south of Papua New Guinea (new sites are circled): 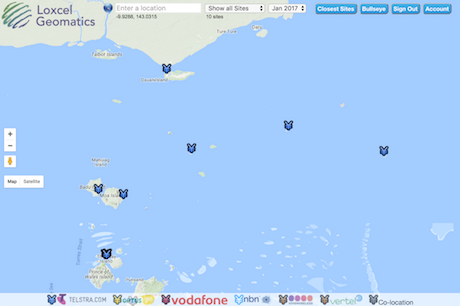 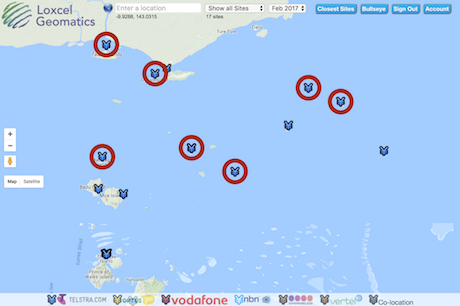 Canada's carriers continue their upwards climb in both site and channel counts. Over the last month, Bell added 134 new sites and 1559 new channels; for Rogers the numbers are 23 and 646, respectively. Most of these new channels were added to existing sites, showing the need to thicken the capacity of existing sites and not just build out new sites.

If we take a longer look over the past 18 months, we see the following notable changes: